I know that for some people it is hard to throw away the egg yolks but I think of them as a high saturated fat and in many recipes are unnecessary to use. Why put in 6g of fat (per yolk) when you don’t need it or even know it is in the dish. I think of it as rubbish like the shell to be honest. I only use the yolks for recipes that really must have it in it.

If you have trouble throwing them out, then you could either freeze the yolks and use them in a scramble or milk shake for someone who doesn’t care about their health. You could give the odd yolk to your pet but only 1 a week. You could also try a product that is sold in the health food section in supermarkets called NO EGGS which is a substitute egg for people who have allergies to eggs. You could try this instead but I would only use the egg replacer with cakes and muffins but not for things like quiches etc.

Some supermarkets sell egg whites in a carton in the fridge. One egg white equals 36g in weight. 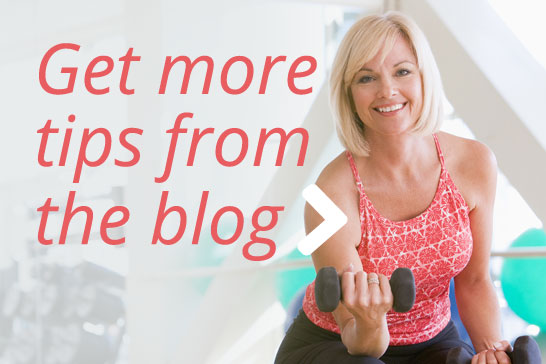 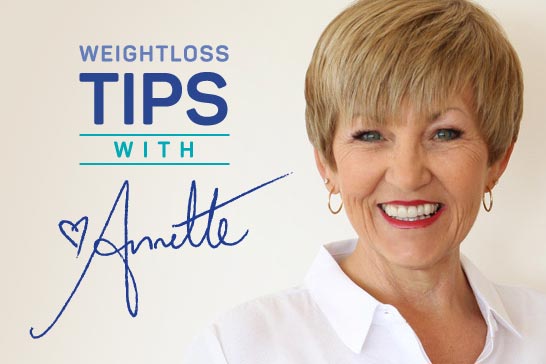