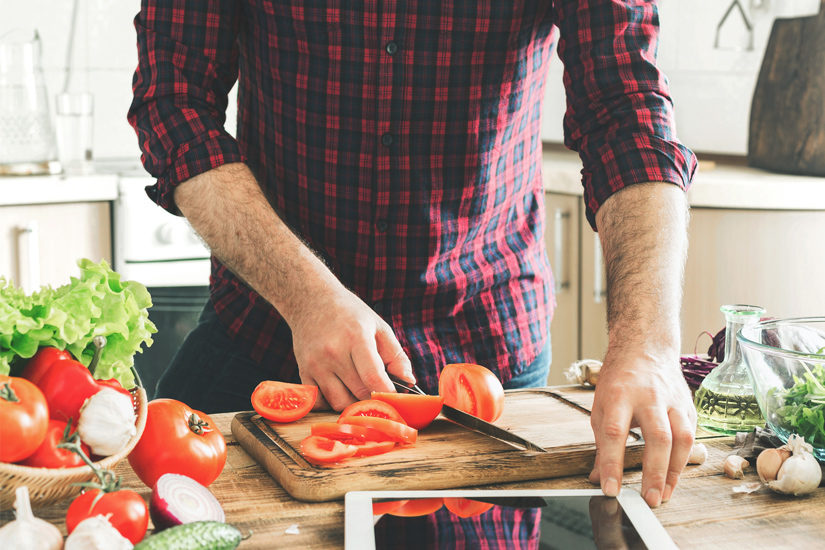 Did you know that men lose weight easier than women?

According to the World Health Organization, a waist measurement of 94cm or more for men or 80cm or more for women puts people at increased risk of developing chronic disease. Men tend to carry their excess weight around their middle and that so-called ‘beer belly’ is fat and it puts pressure on the heart and major organs. Don’t ignore the warning signs that could lead to major health problems.

Switching to a balanced diet, including exercise, and making good food choices will provide huge health improvements. And the good news for men is that, due to their higher muscle mass percentage and slightly elevated metabolism, they will lose weight more efficiently than a woman of the same weight.

It’s never too late to start improving health, so start now – even a small weight loss of 5 – 10 kilos can have a positive impact on men’s health long-term.

Want more? Read my article Why diets fail and what to do instead